What did Vivianne Miedema say about the frozen pitch controversy? 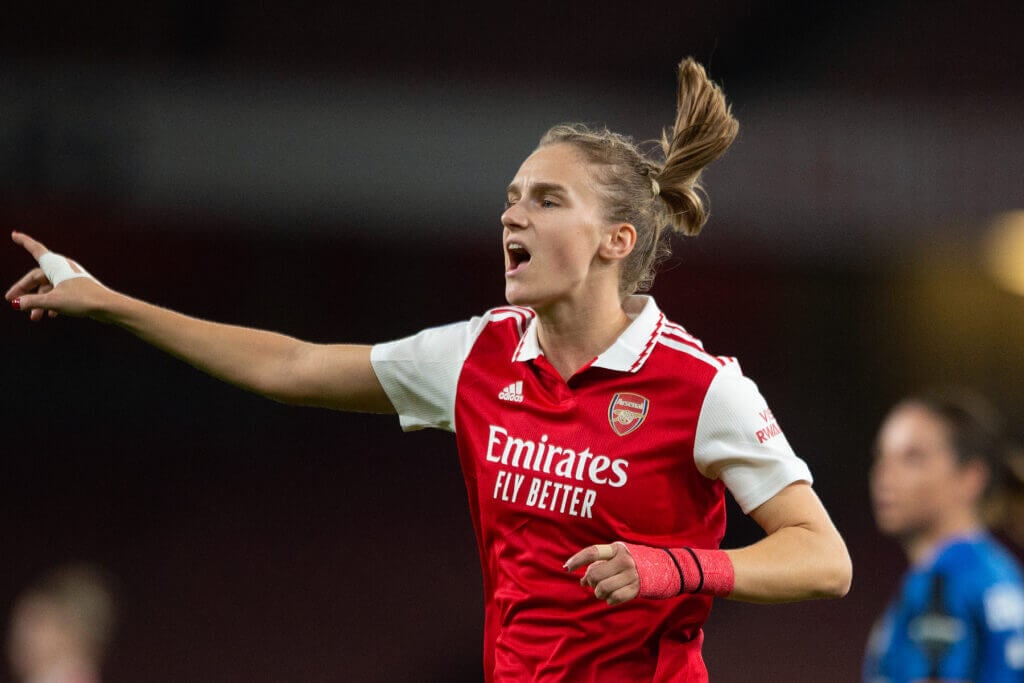 Vivianne Miedema, Arsenal’s prolific striker and the all-time leading goalscorer in the Women’s Super League, spoke out against the frozen pitch controversy. She said “It is a shame that our game was cancelled today due to the frozen pitch.

We should have taken more time to make sure it was playable before the match.” Miedema went on to say “This is a huge setback for the women’s game and we need to make sure it doesn’t happen again.” She believes that every effort should be taken to ensure safe and fair matches in all sports, regardless of gender.

Vivianne Miedema has been a vocal advocate for women’s rights and has used her platform to inspire change in the sport. She is a true inspiration for young female athletes everywhere.

Vivianne commented that “It’s not okay. We love playing football, we want to play games and it shouldn’t be about a frozen pitch. It’s unacceptable in this day and age for us to have to play on such a poor surface like this."

She continued by saying that it’s time for the authorities to invest in undersoil heating to ensure that women don’t have to play on such dangerous and difficult surfaces. Vivianne concluded her statement by saying “it’s 2021, we need better than this.”

The frozen pitch controversy has sparked a debate about the inequality between men’s and women’s football, with Vivianne Miedema leading the charge for change.

Vivianne is determined to ensure that female players aren’t subjected to such dangerous and difficult conditions, and she’s urging the authorities to invest in undersoil heating to provide a safer environment for women’s footballers. Vivianne has made it clear that it is unacceptable for female players to have to play on a frozen pitch.